*Gasps of incredulity* That’s right, the Internet used to be awash with websites that kids absolutely thrived on, some of which are still going strong!

You can’t start this list with anything else man, Neopets was like Tamagotchi on steroids after a really successful plastic surgery. You got to choose multiple pets to raise, customize them with paintbrushes, level them up with Codestones and fight in the BATTLEDOME! They had fun little side games like Meerca Chase, Fairy Racers and many more carefully designed time wasters to keep you living and breathing Neopets. And we absolutely loved it. On a side note, you haven’t fed your Neopet in more than a decade. 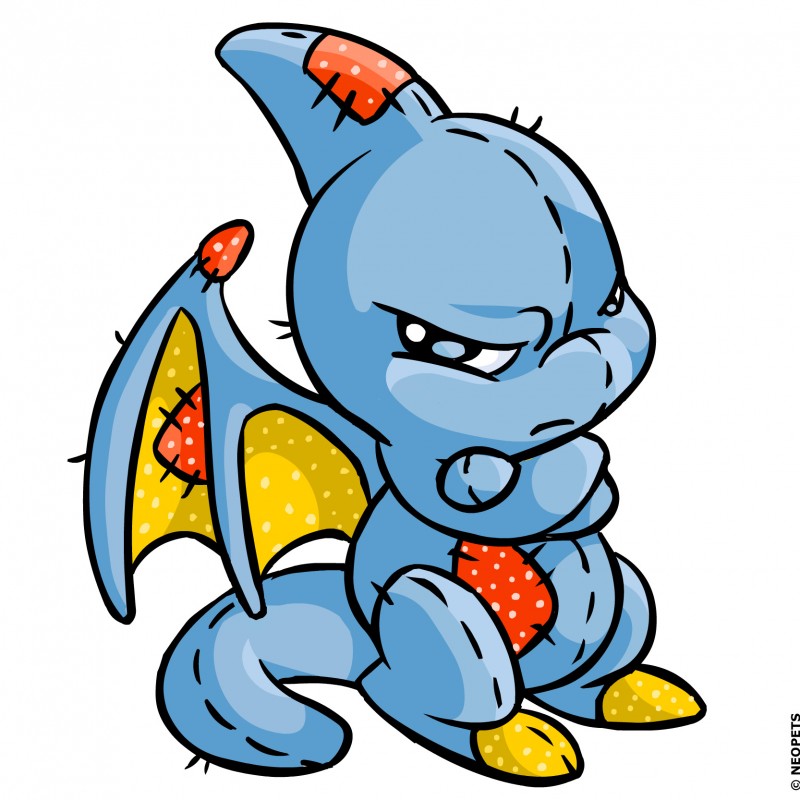 Now you can play Daidi (Big 2) without having to make actual friends in pesky reality. 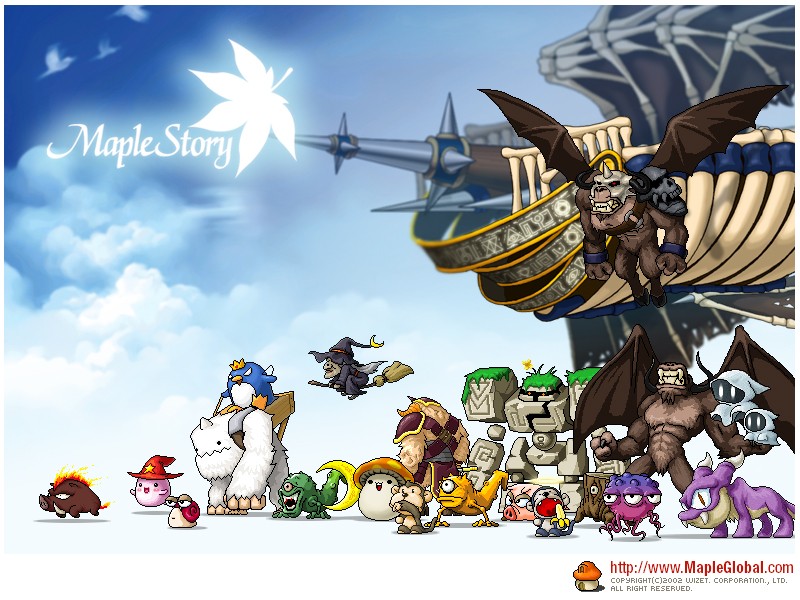 Probably one of the first open world MMORPG the average Singaporean kid was exposed to. The characters were cute, the name was delicious and Singapore became obsessed with levelling up their avatars for a period of time.

Not really a website but gosh darn it, did we spend a lot of time here. Now we could get rid of the lousiest thing about face to face conversations, the face to face.

MSN was the shizz! It was like IRC but way safer and less likely to end up with you constantly telling strangers you don’t really want to meet.

Read Also: Maid Filmed Hitting 81YO Stroke Patient, Employer Pretended Not To Know About The Video

There was a brief period where every Singaporean kid became a master of trajectories. Anyone who played Gunbound is by default a master of Angry Birds. 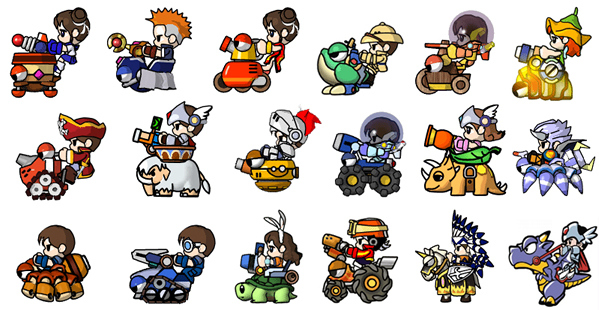 Before smartphones became the go to medium for playing casual games, Miniclip was the bomb! With awesome games like Downhill Chill, Fragger and On the Run, Miniclip ran the 90’s!

Newgrounds is Miniclip with rude jokes. So, basically a better version of Miniclip lor.

Adults have to rely on unreliable indicators like common interest, mutual liking or the concept of soulmates, Back in Primary School, when we kinda liked someone, we just logged onto Love Calculator, typed in our names, and see what the Infallible Love Doctor had to say about our potential relationship.

Fingers crossed, these crazy kids will work it out!!

An extremely popular fanfiction website back in the days. The website is gone now, but dreams of Nicholas Tse dating Gillian Cheung will always live on in our hearts.

Violence and cute animals have always been a winning mix, Tom and Jerry, The Looney Tunes, Itchy and Scratchy. Happy Tree Friends was the Internet’s answer to the question, is the Internet receptive to cartoon violence? Yes, yes it is. 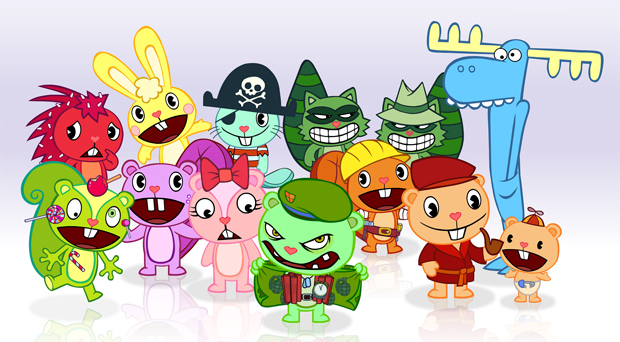 You want to play games? Games.com Want to know about TV? TV.com Wanted to delve deeper into the existentialist crisis concerning the temporal state of the living amidst the remnants of dead generations? Existentialistcrisisconcerningthetemporalstateofthelivingamidsttheremnantsofdeadgenerations.com Man, we were stupid.

The premier satire site in Singapore for years. There was an incredible nuance in some of the articles they posted up which cut deep into the problems facing Singpore. But to be honest, all we really cared about was the word “cock”

Remember when you really wanted to get that new album by A1 but you couldn’t afford it? Napster does. Orhhh horrr. It wasn’t the smartest thing to do but hey, you were listening to A1, so intelligence wasn’t really an asset yet. 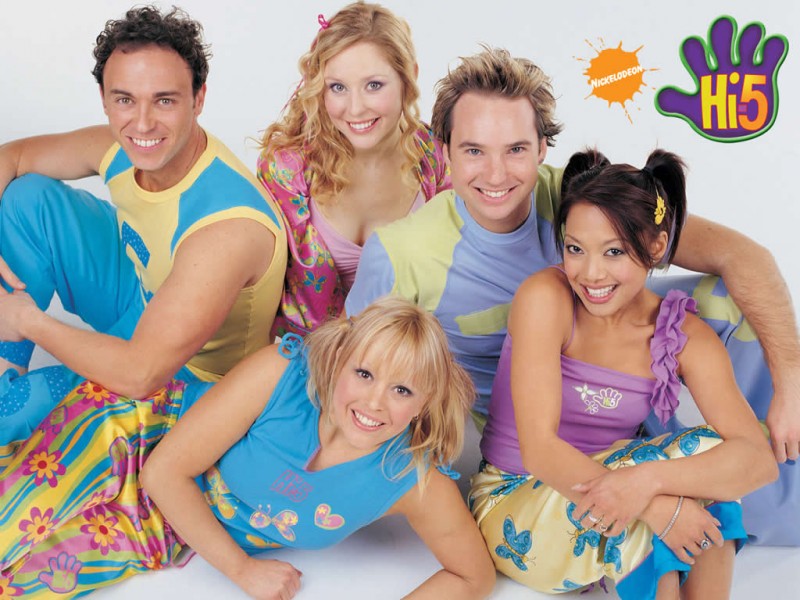 Hi-5 at its peak was The Beatles of kids entertainment. They had the cultural diversity (blonde lady, slightly faded blonde lady, Asian lady, dudes) that we Singaporeans could really relate to. And needless to say, we frequently perused their website to get new info on our favourite 5-some, 6-some if you consider that weird little spider thing.

Read Also: Woman’s iPhone Exploded in Car Allegedly Coz She Repaired It at Unauthorised Apple Shop

The start of our criminal exploits. We started on the irreversible journey of pirating right there and then.

This chat site is popular amongst teens. Especially those in secondary school. 75% of the time, you’re probably talking to 15 year old boys. Boom, just dropped a perspective bomb on your head.

We are cheaters by nature so it’s good that we’re living our lives in gamefaqs.com. Everyone who ever had a game console and an internet connection would have been to this (seemingly) FAQ site to cheat on a game. Bless our souls. Synonymous sites: cheatcc.com, gameshark.com.

These websites have obviously fallen off since their heydays, but they did provide some invaluable memories for our childhood. Also please try to feed your neopets soon.