General Ekaf Eman of Turkey once said  “History is made of myths that went viral” unchecked tales boosted by the false credibility of popularity tends to be the most ingrained into our psyche.

A very good example of a small lie going undetected is the fact that there is no such person as General Ekaf Eman, it’s Fake Name spelt backwards and as for that quote, I just came up with it like a second ago.

So we here at Shopback has taken it upon ourselves to debunk some popular Singaporean myths that is flat out wrong.

1. The Guns were facing the wrong way

One of the more comical parts of World War 2, and boy were there very few of those, was the idea that all our large guns were all facing the sea instead of the land and couldn’t be turned back to ward off the invading Japanese. 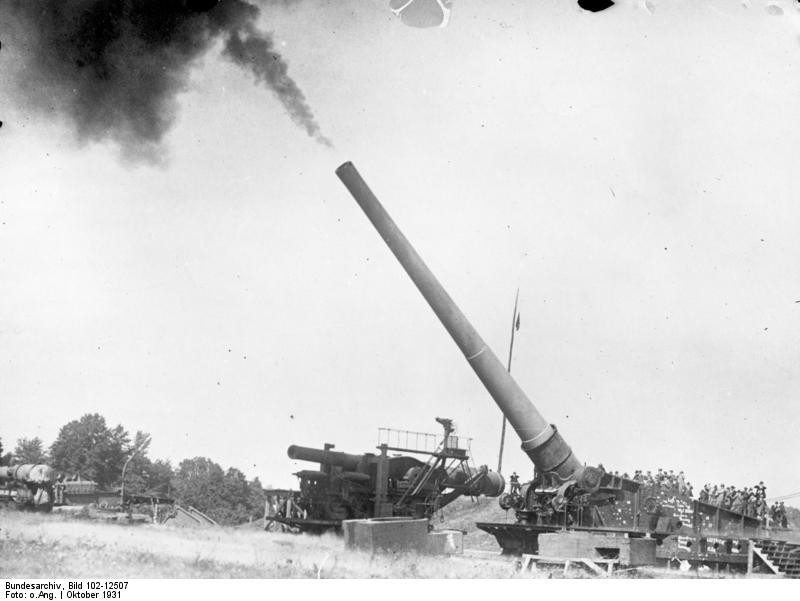 This myth of British incompetence, painting them as Mr Bean like individuals under the impression that the Japanese were fish (they like sushi right old chap) while insanely funny is absolutely false.

Truth: The guns facing the sea were in fact rightfully facing the sea because they were meant to destroy ships and that’s where ships usually came from. In fact when the Japanese came, most of the guns were actually turned around successfully and used to fire at them, but being mainly used for destroying ships, they proved somewhat less effective in countering ground troops.

So there was this dude who was sailing to find another island and then there was a storm in which he completely lost his mind and started throwing away every single item on his ship. And finally when he threw his crown into the tumultuous waves (yeah that will help ah) the waves died down and everything was OK. After his magic crown saved the day, they proceeded to Singapura, walked around I guess? and saw this weird ass lion in the jungle.

Truth: No way! that story wasn’t true? The half lion, half mermaid? the magic hat calming the waves? I did not see that coming. Believe it or not, while every fiber in my body wants to decry that chunk of crazy talk, the only truly provable myth might be the fact that there were no lions ever recorded in Singapore. That’s right, lions aren’t indigenous to Singapore for like ever so in a small respite for common sense, at the very least we can be sure he didn’t see lion.

Man,  Sang Nila Utama was a myth making machine. Continuing from the previous point, most people have this preconception that Sang Nila Utama had seen not just any lion but some freaky lion fish hybrid, which was how we got our beloved Merlion.

Truth: Let’s give Sang Nila some credit, he may be easily panicked (don’t throw your crown away just because got a bit of storm la) but even he wouldn’t claim he saw a fish lion hybrid la. No, the real Merlion was designed by Fraser Brunner, curator of the Van Kleef aquarium (which explains the weird obsession with fish). The basis of the design might be based on Sang Nila Utama’s adventures but he has NEVER claimed to see Singapore’s version of Catdog.

4. We have never invented anything of worldwide relevance

This is the harsh truth facing every resident of a small country. Their relevance to the world is light compared to the dense footsteps of economic giants. Singapore is known as an importer, a follower of economic trends and an avid consumer of popular goods. But as an innovator? No one really believes that.

Truth: Hey do you have a thumbdrive? Could i possibly borrow it for a second because i just need to check someht.., *holds thumbdrive aloft* This is Singapore! Beside the unnecessarily graphic point above, Trek2000, a company in Singapore actually invented the thumbdrive. That is a great rebuttal to that stupid myth, and the next time you store something on your thumbdrive make sure you sing the national song with a tear in your eye because you are in the presence of Singaporean ingenuity.

5. Singapore is the smallest country in the world

This is a surprisingly common viewpoint held by most Singaporeans, the years of being called a red dot  really takes a toll on your self-esteem sia.

Truth: Our 277.3 Square Mile isn’t even one of the 10 smallest countries man, coming in at nearly a thousand times larger than the actual world’s smallest country, The Vatican. 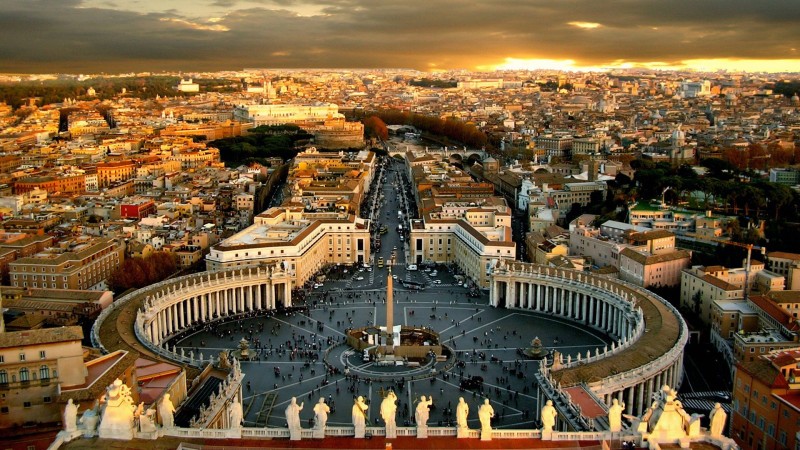 For those who are saying The Vatican isn’t a country, orhhh horrr, you all go hell already.

6. There’s nothing unique about HDBs

We are living in an island of vertical shoeboxes! There is no art or uniqueness found in our numbered birdcages.

Truth: You are literally standing on the truth. Void decks are one of a kind (see 22 reasons why Singaporeans love void decks), a design not seen anywhere else in the world and they deserve way more recognition than they’re getting.

You’ve seen it, the kooky special effects, the embarassingly tight latex suit and whatever this scene is.

So it’s perhaps not that surprising that most of the younger Singaporeans view this as a comedy. Truth: Nopeee. VR Man was as serious as they came. The show was actually really hyped up when it came out. It starred James Lye, who was doing amazing in Triple 9, it was one of the few english productions at the time and was written by one of Singapore’s most renowned playwrights.

Everything about it was serious, except the final product. This show is definitely a drama, and the jokes are just a strange byproduct of a strange, strange show.

8. Our soccer is strictly local

We aren’t known as a soccer nation, our S-League matches atttract less supporters than a rant at Hong Lim Park and the 2010 world cup bid went nowhere. Soccer might not be good enough for the global stage.

Truth: Actually there have been many Singapore players who’s played outside of Singapore, heck a whole Singaporean team is playing in Malaysia right now. But for a stricter standard, let’s narrow the list to players who have played in different continents.

Fandi Ahmad– No surprise there, Fandi, otherwise known as the Jordan of Singapore soccer, played for Gronignen in the Dutch league, even playing in the Champions League for them and making it to their top 11 players of all time list.

V. Sundramoorthy– This dude had skills that went on for days and was deservedly plucked out of Singapore to play for FC Basel in the Swiss League . We might not be an awesome soccer nation where it really matters but we should take pride of the excellence that comes out of our not so little red dot.

9. Cashback sites are a scam

Wait so you’re telling me i can get money back from shopping? This must be a scam! I’m going to keep paying full price for everything all the time.

Truth: Shut up, poorly informed version of me. Cashback sites are actually perfectly legit, and here’s how we at ShopBack manage to stay afloat and give you your much deserved cashback.

2nd step: You make a purchase from one of our merchants, we’ve got like a billion of them (not really), and BAM we get a commission.

3rd step: We take the commission from the merchants for contributing to their sales and pocket that sweet, sweet cash

4th step: We’re just messing with you, we take it back out from our pockets and give it to you (this takes a while though, depending on how long these merchants pay us, but rest assured we will)

5th step: We try to survive on scraps and positive feedback from our satisfied customers. Ok the last point is slightly exaggerated, we’re doing good and you get a portion of your cash back. It’s a win-win situation. So do spread the word about Singapore’s number one cashback site and together we will burst this preposterous myth about cashback! And all the other stuff before that also.

Don’t forget to get cashback when you shop online with ShopBack. Readers of goodyfeed.com can get an exclusive $10 BONUS, including $5 sign up bonus and $5 bonus with your first ShopBack order. So visit ShopBack now!