Many years ago, people in Singapore spoken in different “dialects” (I’m using quotes because as an English major, we know it’s a misconception to refer them as “dialects”) like Hokkien, Cantonese or Hakka. After a language policy that practically made “dialects” extinct among people born after 1975, most songs played in the street were either Chinese or English. But very often, we still hear these Hokkien songs at coffee shops, for not everyone is born after 1975.

And boy, these singers were then the Jay Chou / Justin Bieber. Have you come across these Hokkien songs in coffeeshops; or maybe at home? 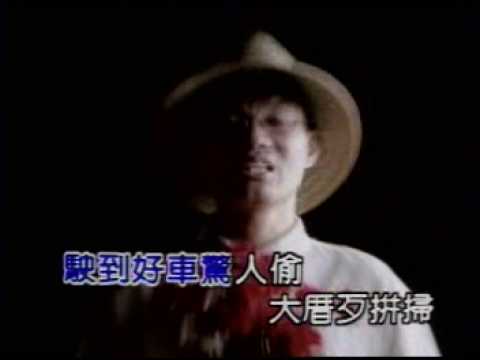 This could well be the song made for Chinese New Year.  Sometimes, as you walk past a KTV room, you’ll hear a middle-aged man singing this Hokkien song with such beautiful Hokkien accent that you wonder whether thirty years ago, this was as popular as “Royals”. 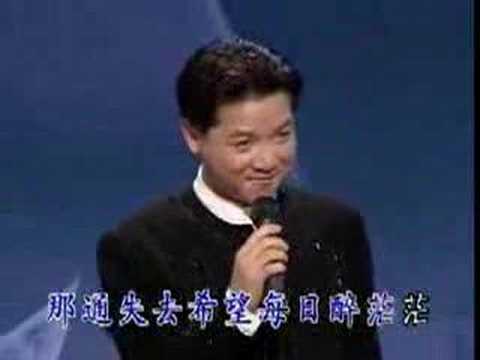 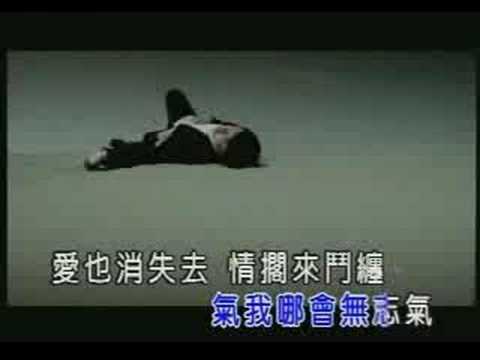 This, apparently, isn’t exactly that old a Hokkien song. But once upon a time, not too long ago, 爱 was on TV every weekday evening, and it was so catchy that before and after the show, we all sent a WhatsApp message to Heaven. 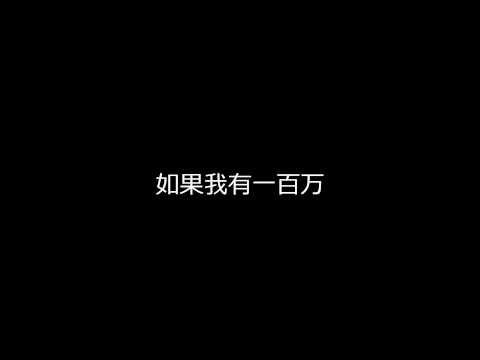 Now you know why Jack Neo’s movies are so relatable to Singaporeans and Malaysians: some of us know about this song through his movies, but for people who are older than Singapore / Malaysia, this song was a “What Does the Fox Say”—funny, catchy and just so damn interesting.

Oh, I’m sure some of you must be thinking: “Gosh, I thought I’m the only person who understands Hokkien but cannot speak Hokkien. So it’s apparently so common!” Yeah, my friend. 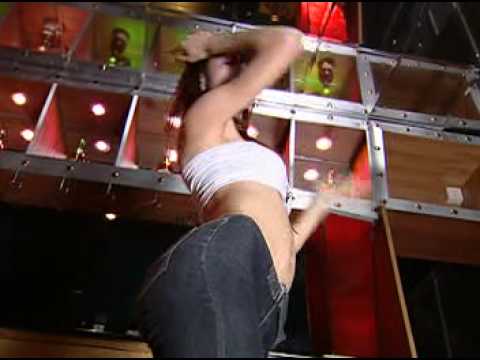 For every Jay Chou there must be a Jolin Tsai. This is one. And is it just me, or the MV seems…hilarious?