No matter how brave you think you are, you’ll probably take a look at this doll and go, I wouldn’t want this in my house. 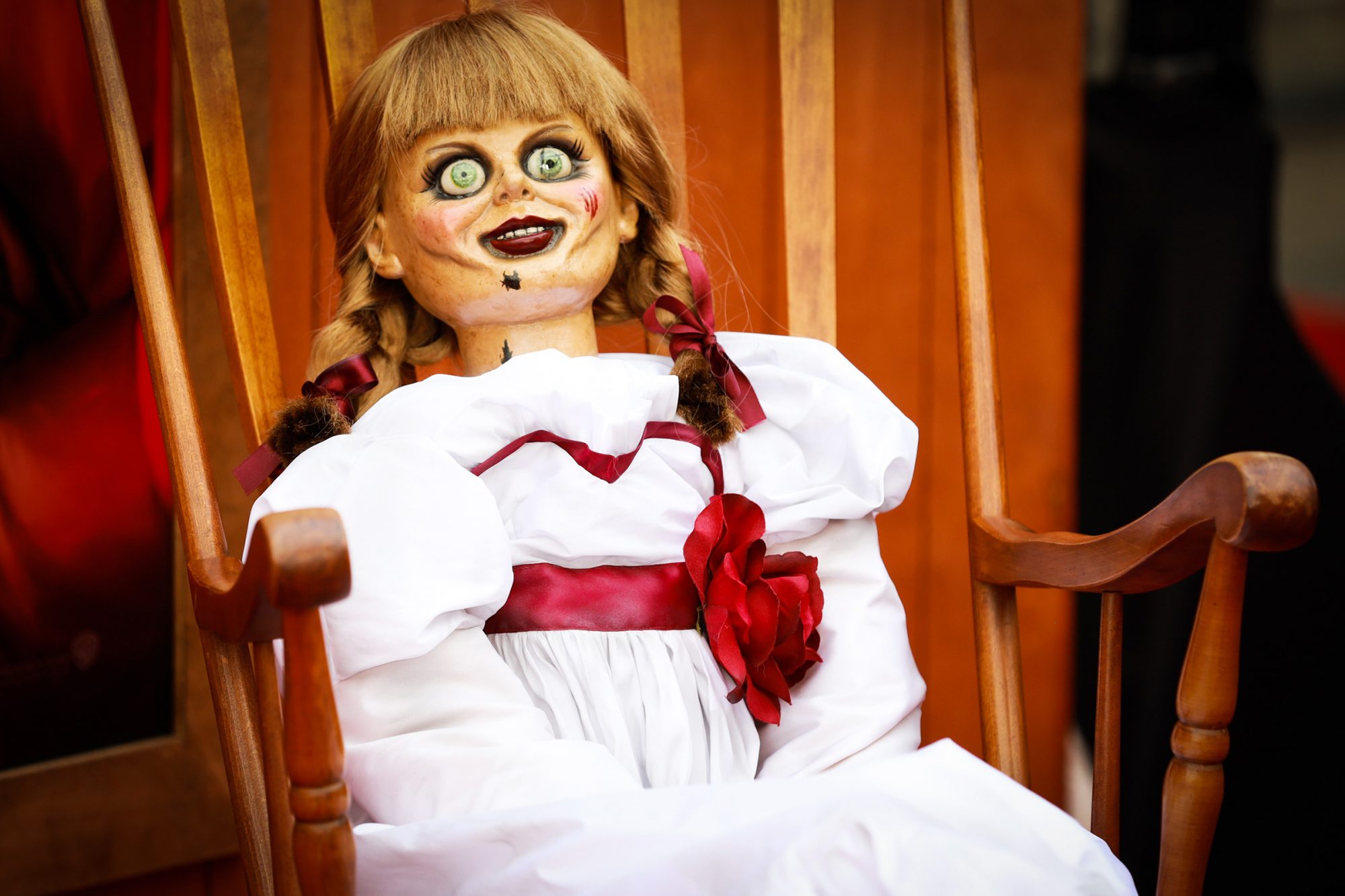 Yes, that’s Annabelle, or, at least the inspired version of Anabelle.

And in 2020, there were rumours that the original Annabelle recreated Prison Break and escaped from her home, the Warren Occult Museum in Connecticut.

the real annabelle doll just escaped from the warren’s museum.
that’s it, 2020 is over. pic.twitter.com/n7H9VjxE3B

You got to remember, it’s not just anyone saying it; it’s Wikipedia, the extensive online database that has tons of moderators verifying information all the time.

The cursed Annabelle doll, the inspiration behind ‘The Conjuring’ and ‘Annabelle’ franchise, has been trending after rumors of her escaping from the Warren museum where she is housed started circulating. pic.twitter.com/nZpPPgjXkt

Yes, just when you thought nothing could get worst than COVID-19, Annabelle happened.

Now, while Singaporeans have proven that nothing scares them more than ERP, the rest of the world had a much different reaction.

According to Snopes, the terms “Annabelle” and “Warren Museum” trended on Twitter as Twitter users went crazy talking about this creepy doll that’s supposedly on the loose.

But did she really escape?

Turns out, she’s not.

Annabelle Still Within The Museum

The Warren Occult Museum, despite how movie-like it sounds, was actually a real museum operated by paranormal investigators Ed and Lorraine Warren, who used it as a place to store some of their stuff over the years.

The pair had, then, investigated a Raggedy Ann Doll that was supposedly possessed by a girl named Annabelle Higgins.

This doll was later displayed within the museum and went on to inspire a few horror movies that we are all familiar with. 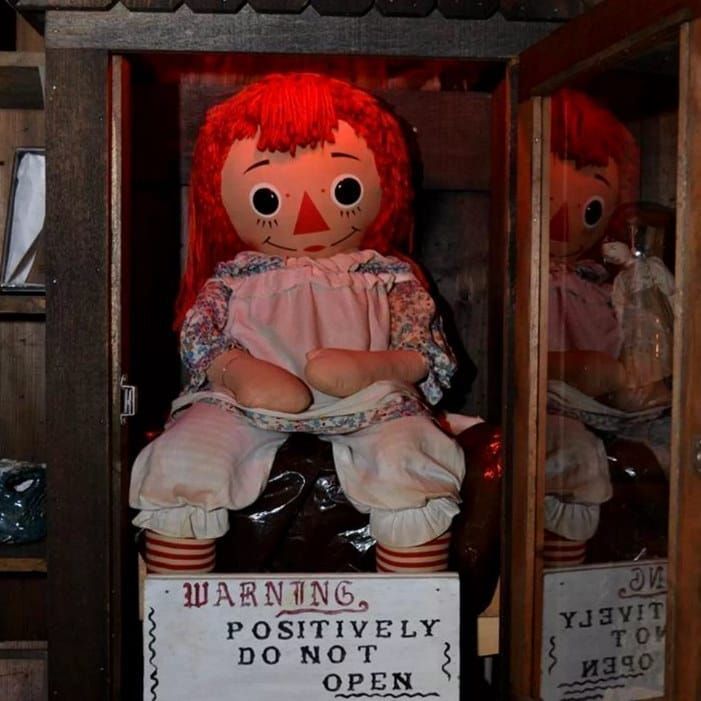 And yes, that is how the real Annabelle doll looks like.

The museum has, however, closed down back in 2018 according to Atlas Obscura due to zoning issues.

Tony Spera, the son-in-law of the ghost-hunting pair was reportedly trying to find a new location for the museum.

But after hearing the ruckus online he decided to come out with a video to show that Annabelle is where she belongs, still within the museum.

He said that Annabelle didn’t go anywhere, take a trip or fly first class, seemingly poking fun at some of the conspiracy theories out there.

He added that if Annabelle really left, he would be concerned because “she’s nothing to play with”.

You can watch the full reveal below:

According to Snopes (again), this hoax might have started because of a mistranslation.

Apparently, around the same time that news of Annabelle escaping broke out, the Hollywood Reporter had done an interview with British actress Anabelle Wallis.

She had talked about her new film, The Silencing, as well as talk about her experience working with Tom Cruise in The Mummy.

The word “running” was mentioned and Hollywood Reporter had included some “escape scenes” from The Mummy.

This circulated among Chinese-language social media sites and it somehow turned into Annabelle escaping from the museum.

Well, at least now we know that Annabelle’s safe and sound in her own home and you don’t have to sleep with your head stuck under the blanket.