WhatsApp will Stop Working on 43 Smartphone Models This November

Whether you’re young or old, bold or gold, you probably use WhatsApp as your primary messaging app.

Some proudly proclaim that they solely use Telegram or WeChat and boast about its superiority to WhatsApp, but the stats show that that little green app is still the most widely used.

According to Statista, WhatsApp is the most popular global mobile messenger app, followed by Facebook Messenger and WeChat.

However, this might soon change in November, as WhatsApp will suddenly stop working on some of our phones.

WhatsApp will Stop Working on 43 Smartphone Models This November

Nope, the world is not ending (some would say it has already ended).

In a bid to provide optimal service to its users, WhatsApp will not be available to a large number of old smartphone models from 1 Nov.

Specifically, phones with an operating system equal to or lower than iOS 9 for the iPhone and equal to or less than Android 4.0.3 will not be able to use WhatsApp in two months’ time.

This could mean that millions of users would suddenly be unable to see their messages or talk to their friends.

They could also lose access to all the photos they have received over the years from their loved ones.

WhatsApp explained that they are stopping support for older phones to make the app run more securely.

Here’s a list of all the phones affected, courtesy of the Khaleej Times:

I don’t know if you can tell, but that’s a lot of phones.

Just as it went back on its deadline for users to accept their new controversial data policy, it’ll be interesting to see if WhatsApp continues with this initiative, given how strongly people are bound to react to it.

If you are still puzzled by why others used WhatsApp so much, watch this heated debate and you may understand why: 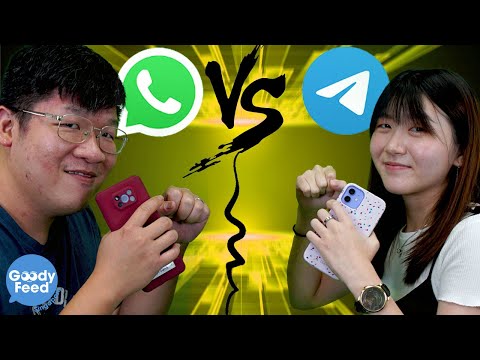