These Animals without Fur or Feathers Look Almost Alien

We always thought that animals look really cute with their furs or feathers: sometimes, it’s so fluffy, you’re going to die.

But can you imagine them without furs or feathers?

I would have never imagined that this is actually an owl. This practically looks like an alien that is nightmare-inducing. And did anyone realise how much their arms look like chicken wings? Just sayin’.

This featherless chicken is equally horrifying. Who would ever imagine them to look like this? I mean, they don’t exactly look very appetising as well.

But then again…can you imagine that you’ve been eating this featherless chicken since you were born? #OMG 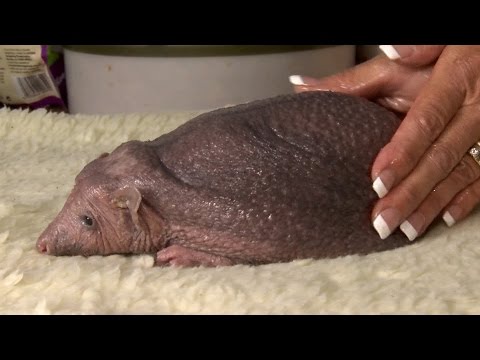 Although this hedgehog looks awkward, this somehow looks more comforting than the previous two. At least this hedgehog still looks like an animal – and quite a cute one if you get used to how it looks.

And oh, not forgetting that it’s not supposed to be blue, nor has the name “Sonic”.

Possum can look really wonderful with its exotic fur. Again, this coatless possum looks really horrifying, with a body that probably resembles more of an alien rather than an animal. 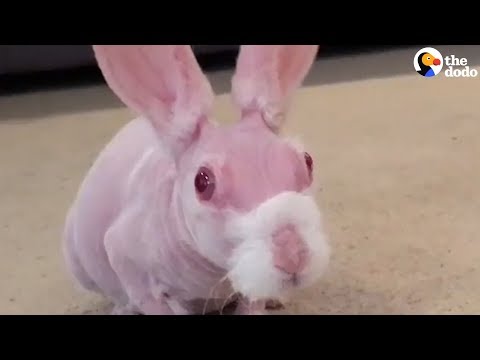 Rabbit is really one of the cutest pets you can ever have. With its soft white fur, you just want to cuddle it. But without its fur, it looks nothing like a rabbit and in fact, it looks like a rat that has overeaten.

Who will ever think that this monster looking creature is a bear? This totally looks like a monster you’ll find in sci-fi or horror movies. Whoever decides to leave that ring of fur on its head is just as sick, no?

I guess it is best for the animals to retain their furs or feathers. These photos of them coatless are probably too shocking for the people. But in the first place, why would you want to remove the outer layer of these animals?