Father of Twins Charged with Murder Via Video Link; Case to Be Mentioned Again...

We might now have air taxis, driverless buses and VR experiences, but nothing, nothing beats a good rollercoaster ride.

Nothing can possibly beat the adrenaline rush as you swoop up and down a trail at crazy a** speed.

As if regular roller coasters weren’t enough, there’s a whole other arena on cliffhanger worthy machines that are waiting to be explored.

Here’s a list of the 10 craziest ones on the planet. Be scared. Yes, be very very scared.

Because this is gonna be one helluva ride! 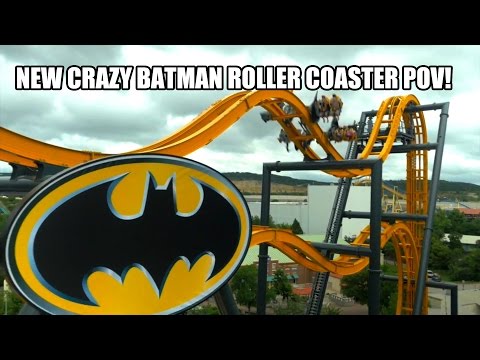 This huge baby is in the States and is at Six Flags Fiesta Texas. It has a 4-Dimensional spinning wing. Riders will be brought over 37 meters into the sky, flipped for a good six times and the ride ends with not one, but TWO vertical free falls. 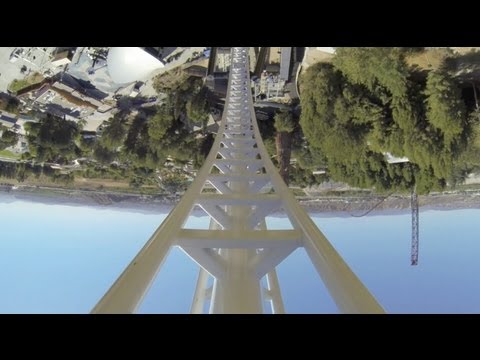 This is another beast by the Six Flags. Imagine being launched out at a defiant speed of 110 km/h. While you’re a part of a 160-foot vertical loop. All done in 60 seconds. 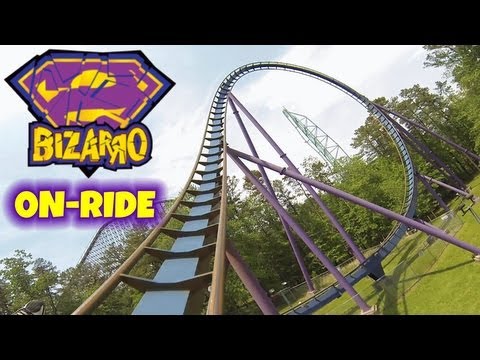 Does the company build all massive roller coasters? ‘Cos this is the third today! And the Bizarro doesn’t disappoint. Imagine being treated to a 219-foot DROP. And you don’t drop just anywhere, but into a tunnel that’s filled with fog.

The plus side is that you get to check out the beautiful views of the Connecticut River.

The Japanese know their stuff when it comes to thrilling and wacky entertainment. Now imagine that bundled into a rollercoaster. 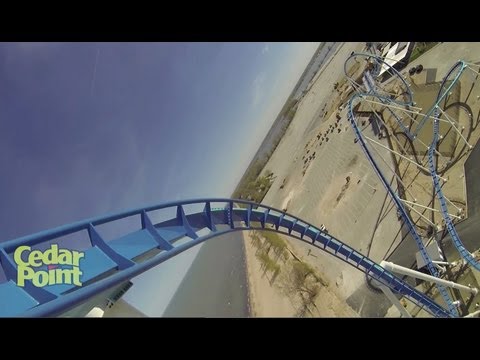 If you ever drop by Ohio, don’t forget to get on this thing of beauty. And scream your lungs out.

Six Flags have done it again. This is one of the fastest, steepest and yes, longest wooden rollercoasters. It’s speed? 116 km/h. 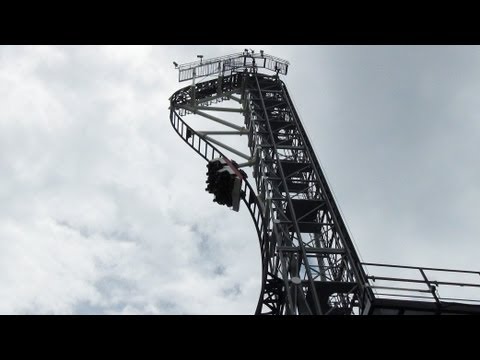 The world’s steepest roller coaster is ingeniously built – there’s a hump that’s perpendicular towards the ground. And 7 flips that’ll rip your tummy to shreds.

This death-defying monster is shaped like an inverted U and blazes past at 206 km/h. 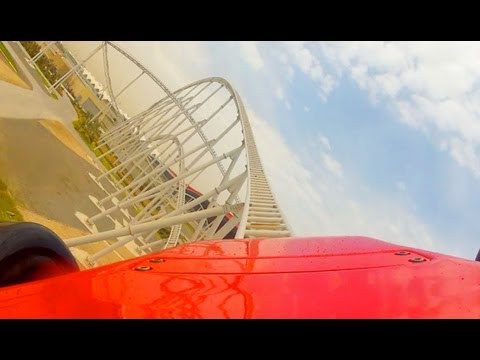 A roller coaster that’s right on top of an F1 track. Now this has got to be ridden! 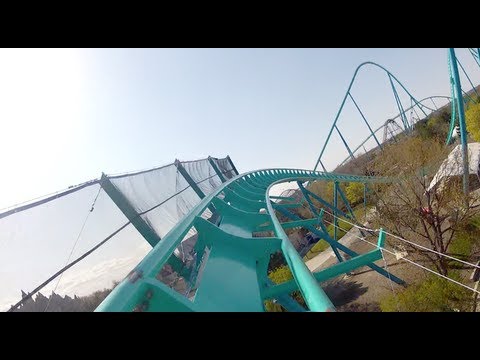 The ride takes 3 minutes. It has a 306-foot plunge that happens at an 80-degree angle. Take a look at it for yourself.

Alright, that’s enough Internet for one day. My head is spinning already!