If you’re old enough, you’ve have heard of the phrase, “It’s Tiger time.”

It seems like it’s time for Tiger to make full use of the phrase, because on 29 March 2022, when alcohol can finally be served after 10:30pm, Singapore’s first locally brewed beer is holding a celebration unlike others before.

Tiger, which is one of Singapore’s top 10 most valuable brands according to Brand Finance’s Top 100 Singapore  Brands 2012 report, has been teasing about the promotion since last Friday, a day after PM Lee announced the easing of the restrictions.

They then continued the countdown every day.

A day before D-Day, they finally released more details: according to the latest post, “on March 29, from 10:30 to 10:31pm,” we’ll get to “enjoy a very special round of Tiger Beer in selected bars around Singapore.”

Not sure if Tiger knows that tomorrow is a weekday, but who cares.

And yes, after four days of teasing, they finally released a list of participating bars, which you can access here.

So far, these are the bars:

It might not be Freedom Day, but 29 March will definitely be a day many would look forward to.

To know more about what other measures are being eased, watch this video to the end: 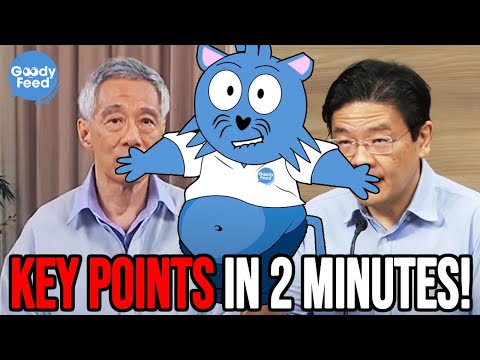