Isetan in Parkway Parade Closing After 38 Years in the Mall

New Survey Shows 85% of S’poreans Looking to Change Job in the Next 6...

Woman in Quarantine Watched Her Dog Ripped Her House Apart Helplessly Through Her Surveillance...

As the dreariest day of the week slowly draws to a close, it’s once again time to put on our thinking caps…

As we contemplate the impact that the Progressive Wage Model will soon have on us.

Yes folks, it will concern all of us in one way or another.

And there’s honestly nothing more apt than our classic 10 Facts series… to unveil the revelation.

1. What Is The Progressive Wage Model?

For the unaware, the Progressive Wage Model (PWM) is essentially a wage ladder that stipulates the minimum wages an employer must pay.

The sum will, however, vary according to the worker’s skillset.

In general, it helps to uplift the wages of workers, either via the upgrading of skills, improved productivity or both.

During Prime Minister Lee Hsien Loong’s National Day Rally speech on Sunday (29 August 2021), it was announced that the government has accepted three strategies:

Though seemingly separate, all of the strategies work towards a common goal: enhancing the lives of lower-wage workers.

It’s said that the Progressive Wage Model will be extending to cover sectors such as:

The retail industry is tentatively scheduled for next year, with food services and waste management set to follow.

As mentioned above, the current wage model covers occupations such as cleaners, security guards, landscape workers and lift maintenance personnel.

At the same time, the government will enforce a Local Qualifying Salary (LQS) requirement of at least S$1,400.

The rule will apply to companies with foreign workers in tow. All local employees working in said companies have to be paid.

This is a significant step up from previous times, when only some local workers are paid the minimum amount.

With the Extended Progressive Wage Model and tightened Local Qualifying Salary in mind, eight out of ten lower-wage workers are expected to benefit.

In addition, the Government will increase its yearly spending on the Workfare Income Supplement to S$1.1 billion, up S$850 million a year.

The increase will reportedly be implemented in two years’ time: 2023.

With higher expenditure on Workfare, eligible recipients will be able to procure higher payouts.

The scheme will also be adjusted to suit those aged 30 and above, instead of the current 35 and above.

It’s not just the increase in wages either. A Progressive Wage Mark will be introduced to benefit companies that grant their workers progressive wages.

With the mark in place, these businesses will enjoy the sole attention from the public sector.

Those which have chosen not to implement the same work model may potentially miss out on revenue.

The recommendations were put forth by a tripartite work group, which was launched in October 2020.

It’s currently chaired by Senior Minister of State for Manpower Zaqy Mohamad. You may remember him as the former MP for Choa Chu Kang GRC from May 2011 to June 2020.

The work group, which was intended to target salary and low-wage issues, entails members from the National Trades Union Congress (NTUC) and the Singapore National Employers Federation.

In the National Day Rally speech, the Prime Minister also acknowledged that in spite of current support in various areas such as housing, lower-wage workers are in need of longer-term support.

Apparently, lower-wage workers have lower job security and lower savings compared to the norm, and such notions prove detrimental in the face of situations such as the pandemic.

“Beyond emergency assistance, lower-wage workers need longer-term support. In many countries, the earnings of such workers have stagnated. But in Singapore, their lives have improved as the country progressed,” the Prime Minister said.

“Because the Government has helped them upgrade their skills, use machines and technology, and become more productive.”

With these in mind, the recommendations were ultimately approved.

But consumers as well.

“Pay a little bit more for some of our favourite things, like bubble tea or bak chor mee (minced meat noodles), with or without hum (cockles), to help the shop cover higher cleaning and waste collection costs,” the Prime Minister said.

“It will not only enable the workers to keep their jobs at higher pay, it will also show that as a society, we value their work and contributions, and that they are part of us.”

In other words, things will get at tad more expensive.

You can view the affiliated footage of PM Lee’s speech down below for more info: 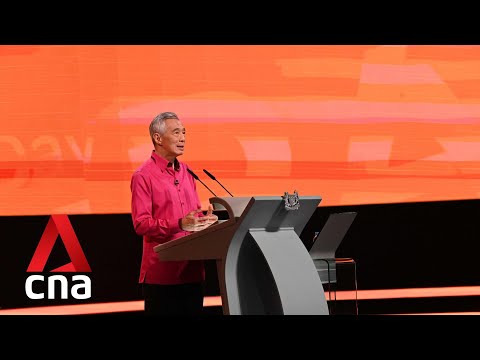 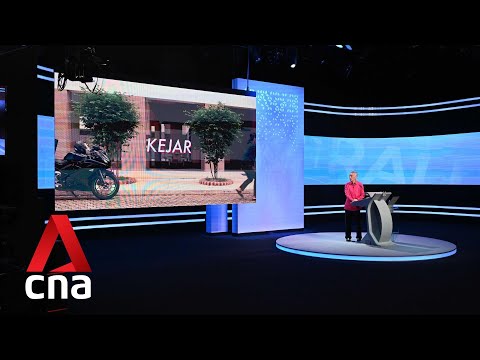 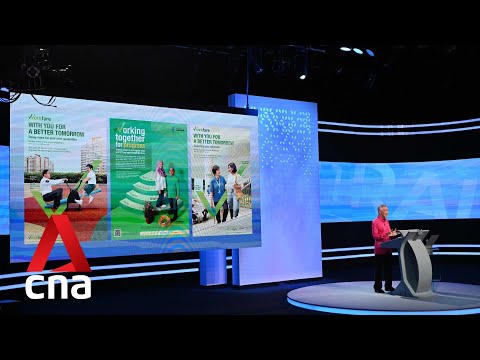