For many football fanatics, Messi is the G.O.A.T. (greatest of all time).

We were all excited to watch for him and Argentina to bulldoze the competition in this year’s World Cup.

Unfortunately, lamb is a staple in Middle Eastern cuisine.

If you haven’t already heard, on Tuesday 22 November, Saudi Arabia pulled off one of the, if not the, biggest upsets in sporting history, defeating Lionel Messi’s Argentina in their first World Cup match of 2022.

Held at the Lusail Stadium, the match was the first in their Group, Group C. With this win, Saudi Arabia is leading their group with three points and Argentina is last in the group at zero.

This also ends the 36-match win streak that the Argentinian team holds.

After Messi scored a quick goal in the first 10 minutes of the game, many were at ease with the affirmation that Argentina already won. However, the tables slowly turned and Saudi Arabia picked up two points in the second half of the match.

The two Saudi champions are Saleh Al-Shehri and Salem Al-Dawsari, but many credit the goalkeeper and the team’s defence for their overall success.

Argentina took a total of 15 shots, 14 of which were blocked from netting by Saudi’s spectacular defence.

We have to understand that Saudi Arabia is ranked 51st in the world, while Argentina?

They were a severe underdog, but miraculously pulled through, sending shockwaves around the world.

Argentina has the GOAT, but Saudi Arabia gets to gloat.

National Holiday as a Celebration

Since the win, Saudi Arabia has declared Wednesday (23 November) a national holiday.

The public holiday will be for all state employees “and the private sector, and male and female students in all educational stages”, the government announced on Tuesday evening.

Back at home, the Saudi Arabia victory is obviously greatly celebrated. On the streets, there are people cheering.

The inner circle of the Crown Prince Mohammed bin Salmam has rejoiced. A picture of him hugging his brothers has also been circulating on the internet. 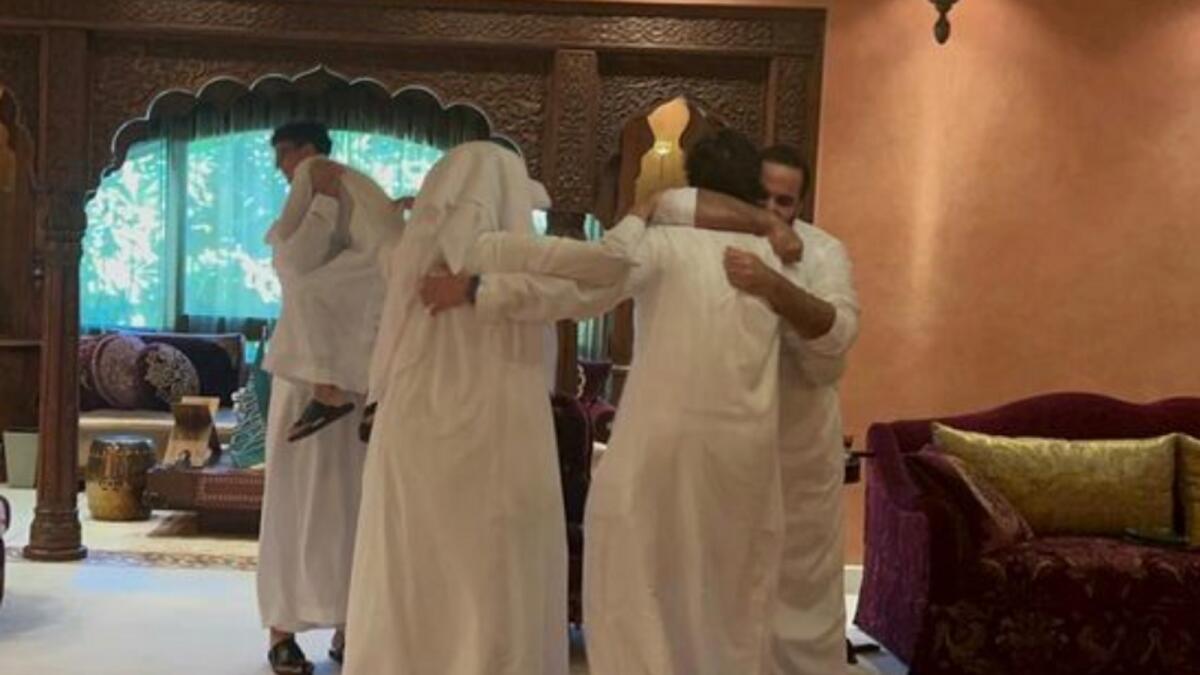 Highly Anticipated in the Kingdom

The match was watched by many in Saudi Arabia. Students in universities were given the afternoon off to watch the game, and the city streets were empty as women joined men in many cafes and restaurants to watch the game.

Before the match, Prince Mohammed told the national team: “All I want to tell you is stay relaxed, play your game and do your thing.”

We’re so early into the World Cup and it has already been a rollercoaster of a ride.

When will the next rabbit be pulled out of the hat?