Do you know that according to some legend, you can apparently enter another dimension just by taking a lift? And here’s the scary part: some people have done the ritual and documented their encounters online, and it certainly isn’t for the faint-hearted.

In 2013, it is rumoured that a girl, Elsie Lam, was killed by some spirits when she did the elevator ritual. What she did in the elevator was apparently captured by CCTV, and up until today, there was no explanation for her death. 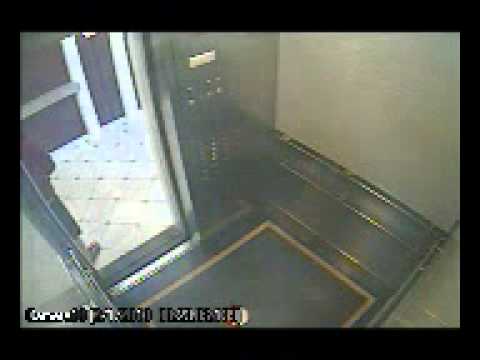 If you would like to see what happened to her, here’s the CCTV footage that has gone viral (disclaimer: it is VERY disturbing, so do not watch it if you’re alone at night now)

The elevator ritual requires just an elevator with no one around. The building has to be at least ten storeys high. In order to implement that, you’ll just need to go to any elevator, but ensure that for the next twenty minutes or so, no one would be taking it except you.

The woman will start to ask, “Where are you going?” Do not answer her—just move forward to explore the Otherworld.

To go back to your own world, you simply need to use the same elevator and when you’re on the fifth floor (Step 7), press the first-floor button as much as you can. This will “cancel” the journey to the Otherworld.

The most important thing to note is that you should NEVER ever look or speak to the lady. If you do, she’ll follow you to whatever world you are in.

He glanced up a bit when he heard his name, and passed out immediately, waking up in his own room. Some people call this the most dangerous game in the world.

With so many high-rise buildings in Singapore, do you think anyone has made their way to the Otherworld before?