Show Luo is a name that’s not been heard much of after his serial cheating behaviour was exposed by ex-girlfriend Grace Chow.

Well, unsurprisingly, he was cancelled and Luo disappeared from showbiz for more than a year.

An exciting blend of dance and rap in both English and Mandarin, the song seems to allude to Luo’s determination to return to the entertainment scene.

The lyrics spoke about how he needs to trust himself

Returning, or showing up on stage, also seems to be the main theme of the song.

As for how he’ll do it? Right from the beginning:

Well, one thing for sure, though, love him or hate him, he does have the dance moves to return: 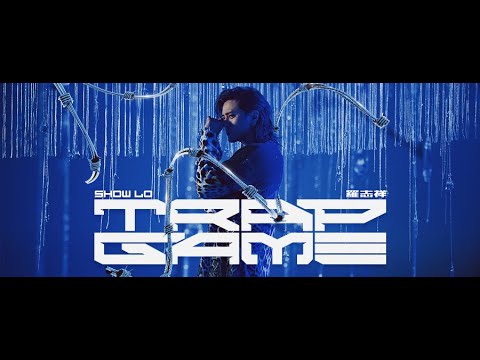 Not As Much Hate Now

Luo, while inactive on the entertainment scene, was reportedly fairly active on social media throughout the pandemic.

While his social media posts still attract haters, his video was much better received.

As of the time of writing, the video has over 569,000 views with plenty of supportive comments.

One believed that Show Luo will return to being the one that’s loved by many while another praised his new hairstyle.

In the behind-the-scenes (BTS) video of his Trap Game MV, the clip, despite being premiered for less than 24 hours, has already garnered over 20,000 views.

There are also over 1.2k likes with less than 166 dislikes, and comments on the video are also largely supportive.

Some celebrated the return of his music (finally!) while another talked about how much they’ve been waiting for this day to return.

There were also comments gushing about how good the new song is.

You can watch the BTS video in full below: 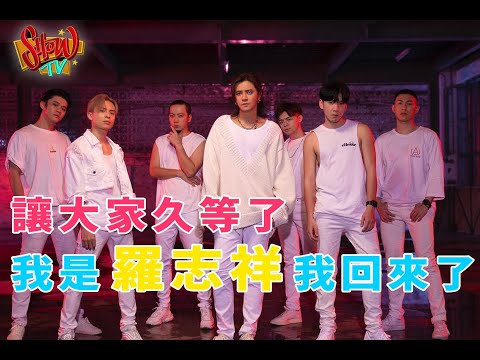 The reception to his YouTube videos has also improved significantly, a far cry from when he uploaded his first video.